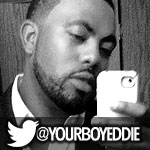 Eddie Francis (twitter: @yourboyeddie) from the Kube93 days, joined the guys for the podcast. Marvel at our ability to hammer out an hour and 45 minutes without one word of substance. Also, listen to see if Eddie cries about losing his favorite wrestler. 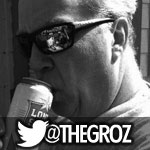 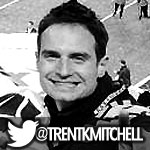 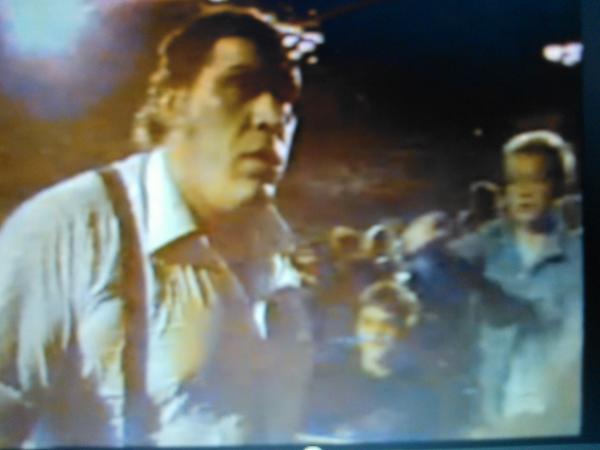 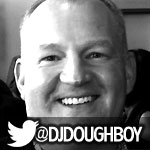 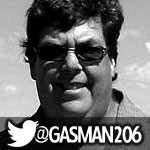 Mitch Brotherton (twitter: @djdoughboy) joins us to start with his list of one-hit wonders from the 90′s. Then Mike Gastineau (twitter: @gasman206 / web: www.gasman206.com) phones in to discuss life, career, and his book Sounders FC: Authentic Masterpiece.

Pictures from when the car that struck the building I was working in.  Yay meth! 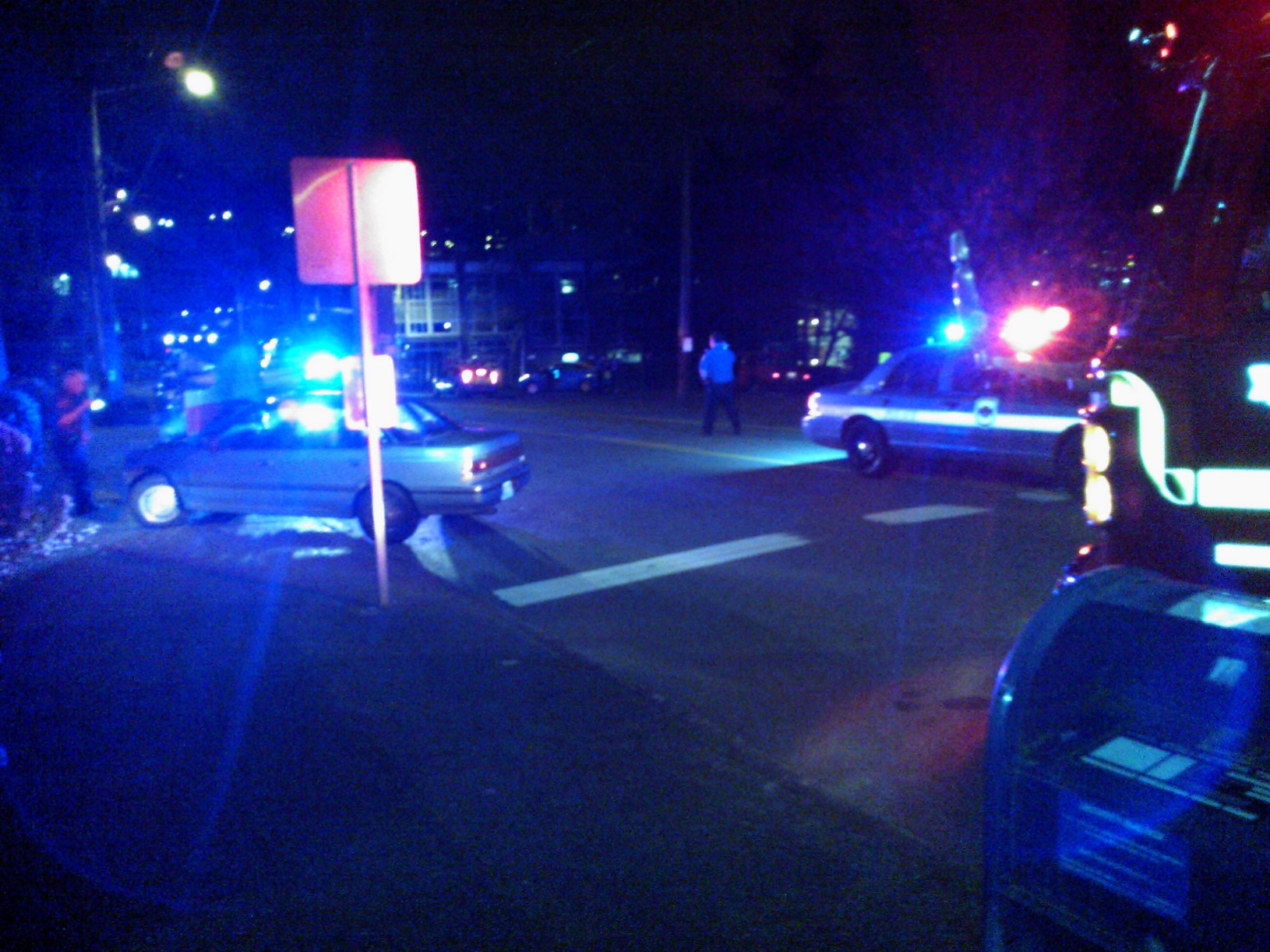 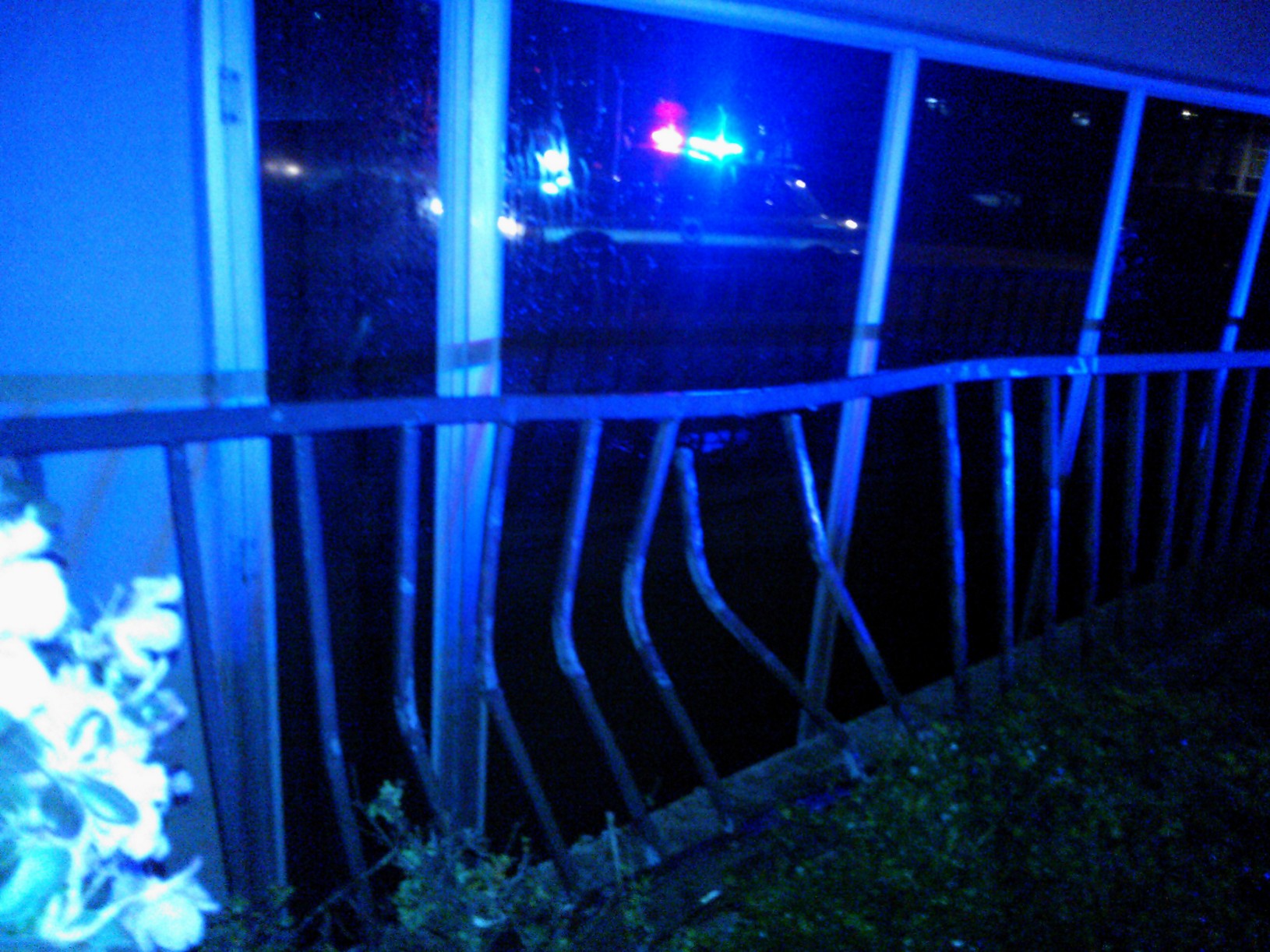 A new podcast with the guys after a small hiatus. They discuss the reasons for the break, the stress of school parking lots, a couple friends of the show check in, stealing music, and another two hours of full of the usual. Plus, the funniest video Scott has seen so far this year.  Not safe for work, male genitalia ahead.

Finally a new podcast that gets into the reason Scott hasn’t been able to do a new one for a while.  The guys discuss the dawgs and hawks, bullying, and the usual nonsense that accompanies a podcast.  Over two hours of free entertainment for you and only you.  Sorry it took so long, they should be back on a somewhat regular schedule.  Wait, why are you holding your breath, don’t do that!